Energy savings and reliability for Missouri families and businesses. Investment in Missouri communities. As a state-of-the-art grid modernization project running river to river near Missouri’s “Way of the American Genius”, Grain Belt Express has responded to local feedback to deliver difference-making local benefits to families, businesses, workers and communities across the Show Me State. Grain Belt Express is a public utility in Missouri and already has long-term contracts in place that will deliver $12.8 million in annual energy savings for 39 municipal utilities across Missouri. In March 2019, after a five-year public review process, the Missouri Public Service Commission (MPSC) voted unanimously to grant Grain Belt Express a Certificate of Convenience and Necessity (CCN), approving the final HVDC route in Missouri and finding the project to be in the public interest of the state of Missouri and its residents. In 2022, Grain Belt Express filed an Application for an Amendment to its Missouri CCN, seeking increased power delivery to match growing demand and to deliver local benefits sooner through a proposed phasing of the project.

Grain Belt Express in the Community

The benefits of the Grain Belt Express transmission line extend beyond energy savings and reliability. We invest in the communities where we build.

As part of our commitment to local communities, Grain Belt Express supports nonprofit organizations located along the route through our Community Grant Program. These one-time grants of up to $500 are provided on a first-come, first-served basis to a select number of organizations.

Applications must be completed online via the link below. There is no deadline for submitting the application at this time. All monies received must go toward the organization and purpose for which they are specifically requested.

Here are just a few of the Missouri causes we’ve supported.

We have donated to Missouri County Fair Livestock Auctions, and support Missouri route-county and state non-profits, including 4-H and Missouri Future Farmers of America—and much more—with sponsorships and direct donations.

We provided a grant to the Y-Kids Program Room to support a healthy experience for the Before and After School Program/Summer Day Camp Room for kids from kindergarten through 5th grade.

United Way of Greater St. Joe aims for lasting, positive change in the lives of residents in Northwest Missouri. We supported their Annual Giving Campaign, providing a grant to further work with agencies that help children who need extra support, the elderly who need assistance, and families who have fallen on hard times.

Grain Belt Express’s additional commitment to deliver more power to Missouri could not have come at a better time for businesses in our region who are facing increased risk for outages and higher energy bills due to more demand and less energy production.
Ray McCarty, Associated Industries of Missouri
In Chariton County alone, the Grain Belt Express project will add $1.3 million in sales and property taxes during construction and $8.7 million in property taxes… It will benefit citizens and promote a brighter future for our students and the students of all the school districts that stand to benefit in counties along the route.
Joshua Shoemaker, Keytesville, MO Superintendent
Our area has been in need of transmission upgrades for some time. The Tiger Connector plan will be good for everyone in our area
Mark Petty, Kirkwood Electric Director
This transmission line is one of the largest economic development projects in the entire state and will help power our towns, while saving every family and business in our communities a total of more than $12.8 million annually on our electric bills.
Missouri Public Utilities Alliance 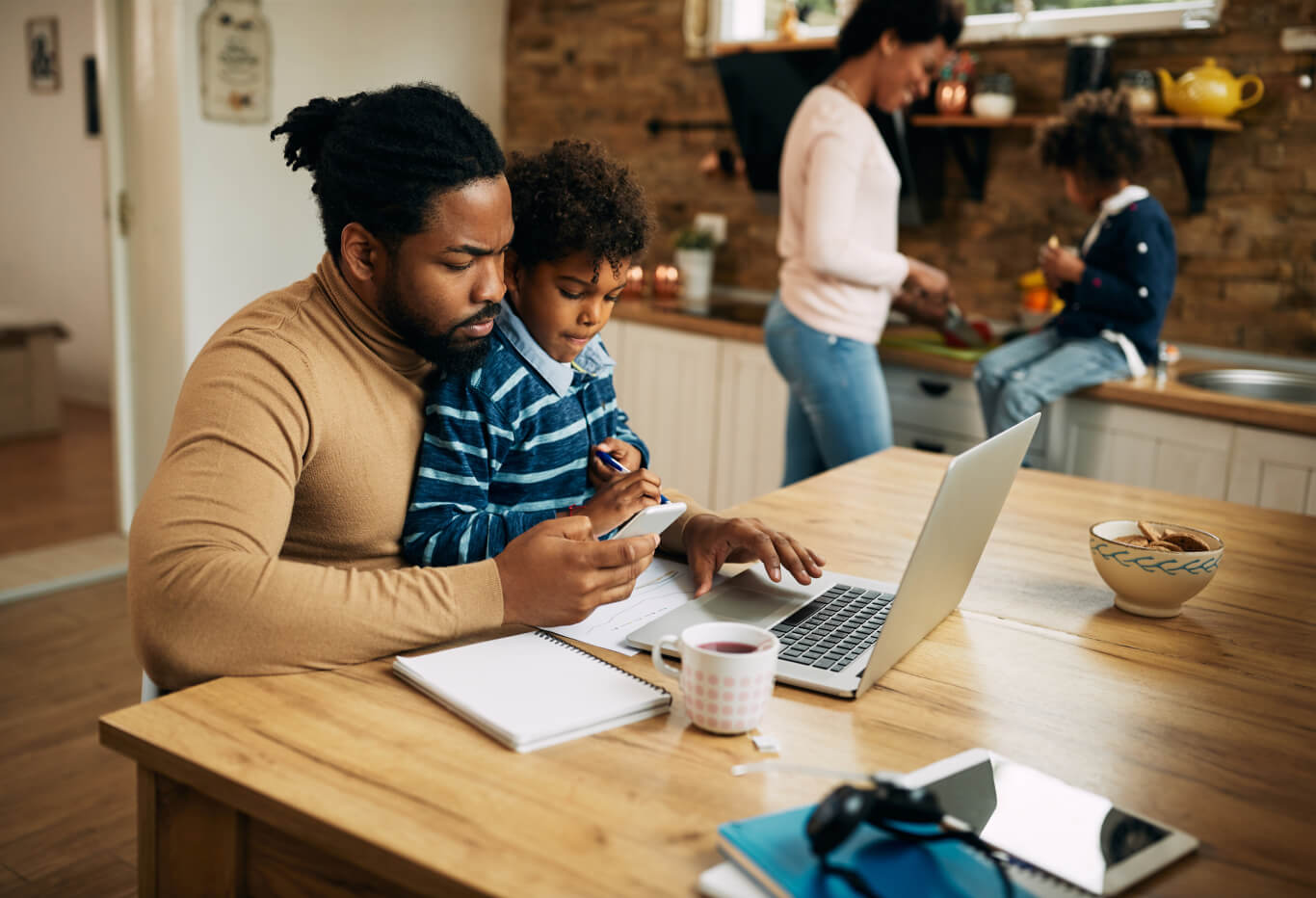 Ask us a question. Share your story. Stay up to date.